International Law and the Use of Armed Force: The UN Charter and the Modern Powers (eBook) 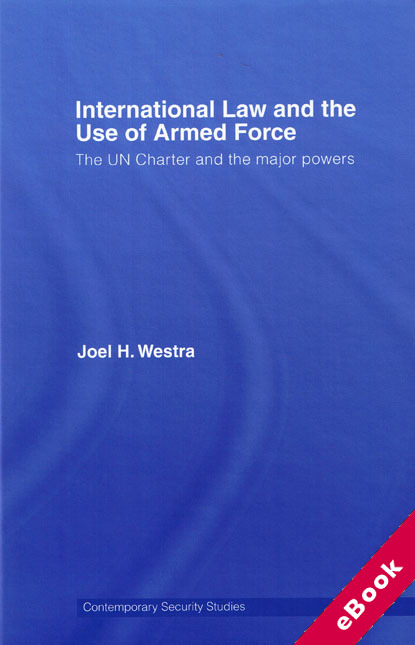 
ISBN13: 9781135984632
Published: April 2007
Publisher: Routledge-Cavendish
Country of Publication: UK
Format: eBook (ePub)
Price: £31.66
The amount of VAT charged may change depending on your location of use.
Convert Currency

This book examines how the UN Charter’s prohibition of force restrains the actions of the major powers, treating the Charter as both an instrument of international peace and international order.