A Farewell to Fragmentation: Reassertion and Convergence in International Law 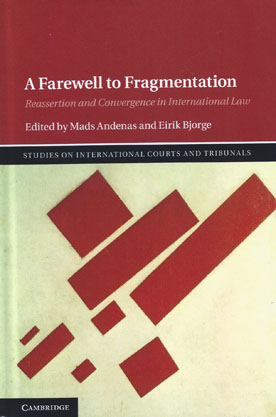 Featuring contributions by leading international lawyers from a range of backgrounds, this volume proposes both a new take and the last word on the fragmentation debate in international law.