Race, Gender, Sexuality, and the Politics of the American Judiciary 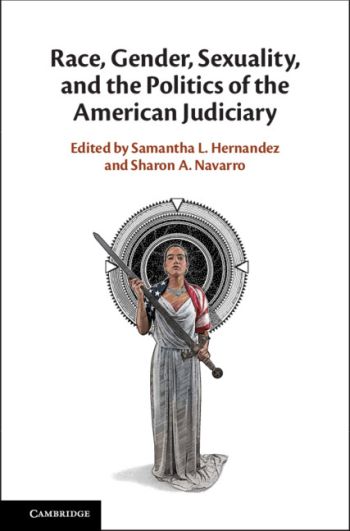 The judicial system in a liberal democracy is deemed to be an independent branch of government with judges free from political agendas or societal pressures. In reality, judges are often influenced by their economic and social backgrounds, gender, race, religion, and sexuality. This volume explores the representation of different identities in the judiciary in the United States.

The contributors investigate the pipeline, ambition, institutional inclusion, retention, and representation of groups previously excluded from federal, state, and local judiciaries. This study demonstrates how diversity on the bench improves the quality of justice, bolsters confidence in the legitimacy of the courts, and provides a vital voice in decision-making power for formerly disenfranchised populations.