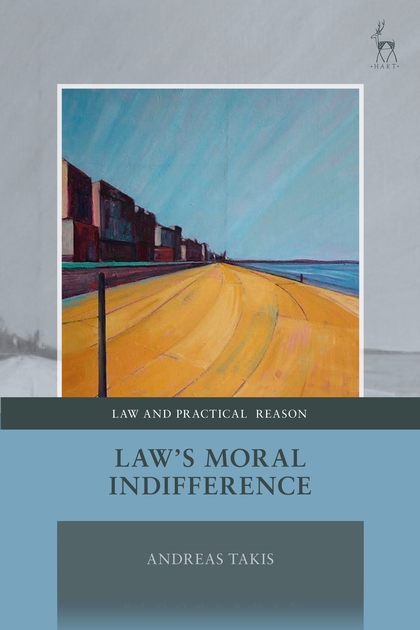 We usually pay far less attention to what the law actually tells us than to the possible consequences of our disobeying it. Yet, if we try to take it at face value, we discover that the law expects us to comply not out of fear of the harmful consequences of disobedience, but because it is the law that tells us to do this or that that, at least, seems to be the law's claim. Whence does this authority over our lives derive, and why should we take the fact that it is the law that tells us to do something as a reason to do it? Legal positivism, by far the most influential theoretical doctrine on what the law is, insists that our being under a legal obligation cannot in any way entail that we should really act accordingly.

Positivists claim that if we are really to act as the law requires us to, this is not because of some supposed general moral obligation to obey the law, but rather because we think that we personally have a concrete moral, or other, reason of our own, to act thus. Yet, according to positivists, whether we happen to morally approve of the law's requirements or not is a matter of indifference to the law: law doesn't need morality in order to exist or to become knowable. For positivists the law is the law whether we like it or not. Despite its intuitive plausibility this thesis - of law's moral indifference - does not go unchallenged. This book traces the developments that established legal positivism as an almost insurmountable horizon in legal theory. But it also attempts to show that modern positivism's enduring success is due to the gradual abandonment of its core position on law's moral indifference, which, paradoxically, renders it less and less positivistic.