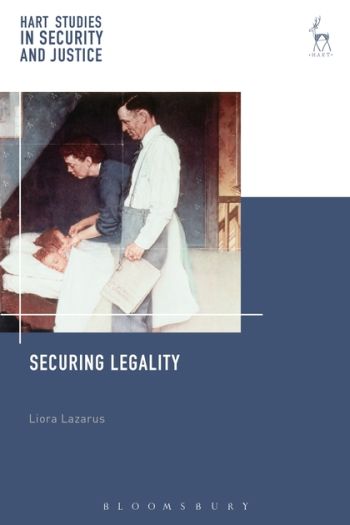 At the same time Securing Legality warns against the risk of ‘securitising law’, a process whereby the rule of law and human rights is increasingly viewed through the narrow lens of security. The book seeks to re-conceptualise the relationship between law and security, arguing that the concept of security should concern not only the safety of society, but also the value of its broader social arrangements.

The Constitutional Structure of Europe's Area of `Freedom, Security and Justice' and the Right to Justification
Ester Herlin-Karnell
ISBN 9781509912490
Published April 2019
Hart Publishing
£70.00