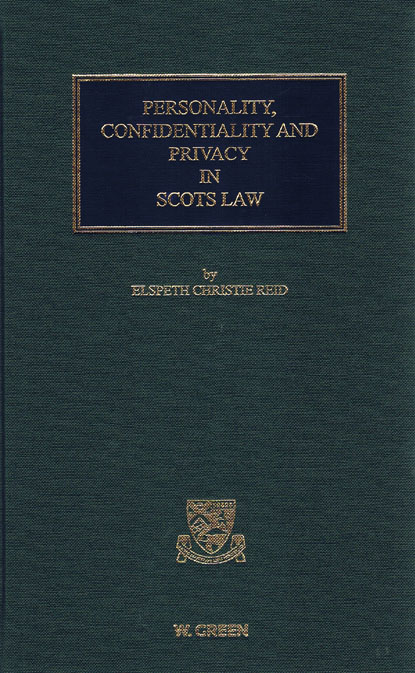 Buy
Despatched in 1 to 3 days.

The protection of personality, confidentiality and privacy interests has in recent years become an increasingly urgent focus for the law of delict worldwide. In Scotland, incorporation of the European Convention on Human Rights has brought a new imperative and a new European focus to such discussions.

This new book by Elspeth Reid will be the first to present an integrated account, combining the treatment of common law and statute with an appraisal of the impact of the ECHR on Scots Law, filling an important gap in the academic and practitioner market.

In Scotland, personality rights generally and convention rights specifically have been increasingly asserted in the courts. As well as covering these cases in detail, the book will take account of the growing jurisprudence south of the border, as well as important recent developments in other jurisdictions.