The Cambridge Companion to International Law 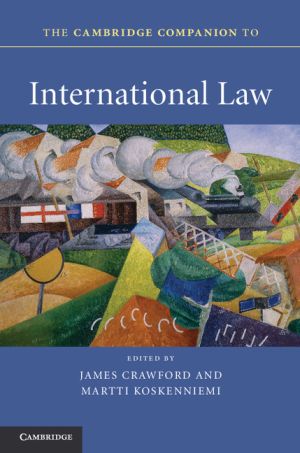 This intellectually rigorous introduction to international law encourages readers to engage with multiple aspects of the topic: as 'law' directing and shaping its subjects; as a technique for governing the world of states and beyond statehood; and as a framework within which several critical and constructivist projects are articulated.

The articles situate international law in its historical and ideological context and examine core concepts such as sovereignty, jurisdiction and the state. Attention is also given to its operation within international institutions and in dispute settlement, and a separate section is devoted to international law's 'projects': protecting human rights, eradicating poverty, the conservation of resources, the regulation of international trade and investment and the establishment of international order.

The diverse group of contributors draws from disciplinary orientations ranging from positivism to postmodernism to ensure that this book is informed theoretically and politically, as well as grounded in practice.