The Protection of Immovables in European Legal Systems 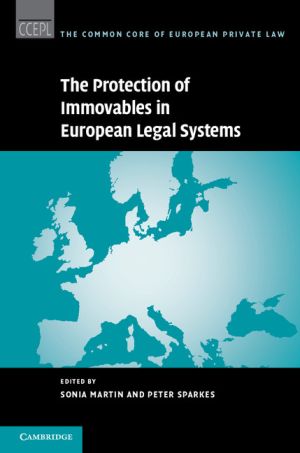 How should a landowner respond when a squatter occupies their land? This book discusses the issues focussing on vindicatio, possessory remedies and trespass, but also explores administrative procedures for their removal. In many cases, these actions derive from Roman laws, which are expertly explored in an introductory chapter.

Also included is a chapter exploring human rights interventions in such actions. Twelve case studies offer an extensive and comparative analysis across sixteen European jurisdictions. The basic defendants covered are squatters taking over a home, environmental protesters, licensees and former tenants. The case studies include, amongst others, self-help; restitution; competing claims to ownership (and the relevance of registration systems to claims to ownership); adverse possession; neighbours; nuisance and encroachment.