Risk and Liability in Air Law 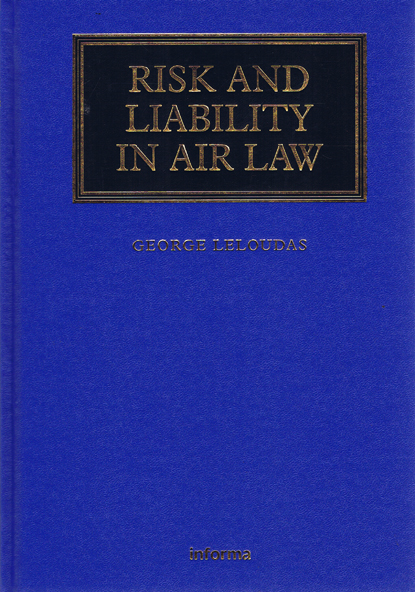 The evolution of social perceptions of risk and technology in the 20th century is the main reason behind the legislative and judiciary-driven expansion of airlines' liability.

Risk and Liability in Air Law is the first attempt to analyse the relevant international conventions governing the liability of airlines to passengers and third parties on the ground from a risk perspective.

The book analyses the transformation of the notion of risk over time and identifies the ways and the extent to which social perceptions have influenced the liability of airlines in the aftermath of safety accidents (Warsaw Convention System, Montreal Convention, Rome Convention, and New General Risks Convention) and terrorism-related incidents (New Unlawful Interference Convention).

In an era in which the relationship of trust between the public and the aviation industry has been undermined, schemes managing the liability of airlines should be directed to cooperation, the reduction of litigation, and the socialisation of losses.

The Law of Yachts and Yachting
Filippo Lorenzon, Richard Coles
ISBN 9781843118886
Published August 2012
Informa Law from Routledge
Out of print