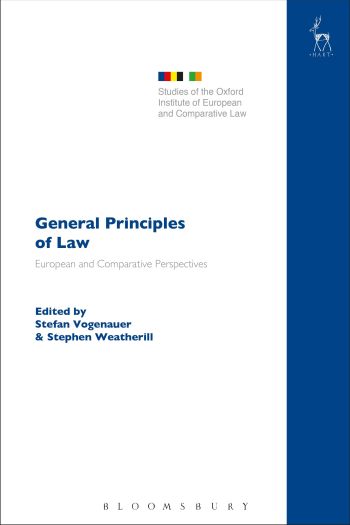 Examining general principles of law provides one of the most instructive examples of the intersection between EU law and comparative law.

Viewed through the perspective of proportionality, legal certainty, fundamental rights the dynamic relationship between the ingenuity of the Court of Justice and the process of Treaty revision is comprehensively illustrated.