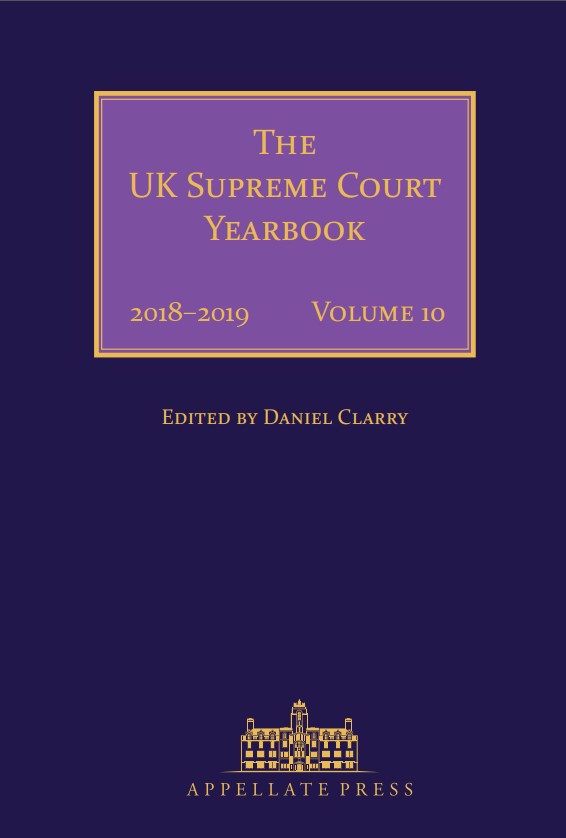 The UK Supreme Court Yearbook critically reviews the jurisprudence of the UK Supreme Court each legal year and publishes chapters on a range of institutional and jurisprudential aspects of the Court and its decisions by prominent commentators, including eminent academics, leading barristers (many of whom argue the UKSC cases each year) and judges (including the UKSC Justices and judges from highest appellate courts internationally).

Volume 10 includes contributions from five Supreme Court Justices, as well as a symposium on the landmark Prorogation Case (with contributions from leading barristers in the case, not least Lord Pannick and Lord Garnier, and many other prominent commentators). There are 40 chapters in total, contributed by many of the very best of the UK legal profession.

This bundled product contains the Hardcopy version of the The UK Supreme Court Yearbook Volume 10 as well as a PDF eBook version for absolute convenience and portability. 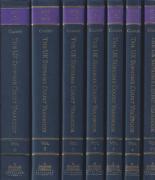