International Law and the Use of Force 3rd ed (eBook) 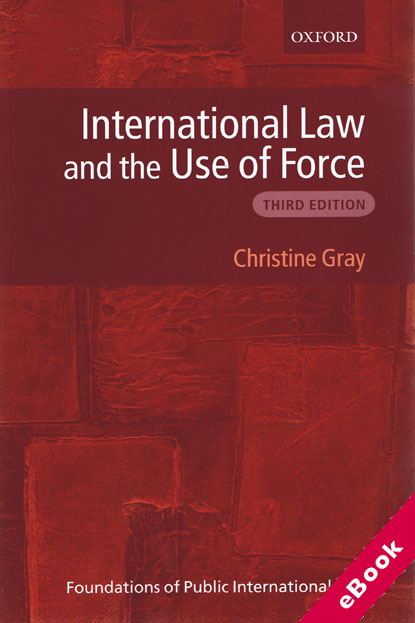 
ISBN13: 9780191553578
Published: July 2008
Publisher: Oxford University Press
Country of Publication: UK
Format: eBook (ePub)
Price: Out of print
The amount of VAT charged may change depending on your location of use.

This eBook is available in the following formats: PDF.