This book is now Out of Print.
A new edition has been published, the details can be seen here:
International Law and the Use of Force 4th ed isbn 9780198808411

International Law and the Use of Force 3rd ed 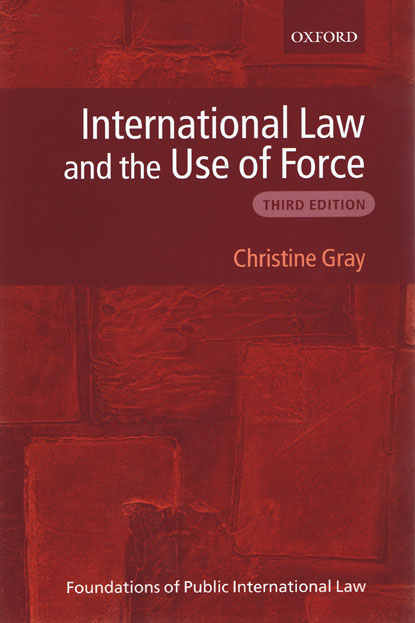