A Common Law of International Adjudication 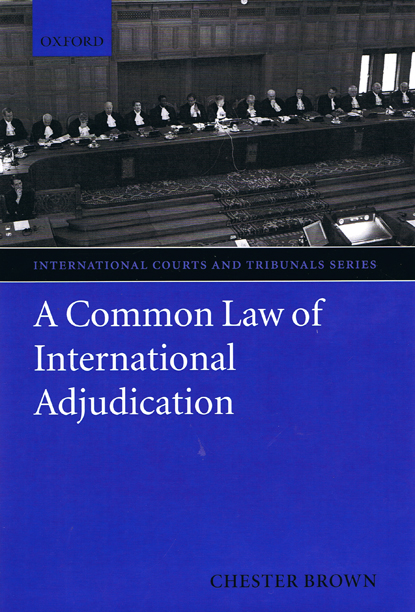 This book examines this question by considering several key issues relating to procedure and remedies, and analyses relevant international jurisprudence to demonstrate that there is susbstantial commonality. It goes on to look at why international courts are increasingly adopting common approaches to such questions, and why a greater degree of commonality may be found with respect to some issues rather than others. In doing so, light is shed on the methods adopted by international courts to engage in the cross-fertilization of legal principles.