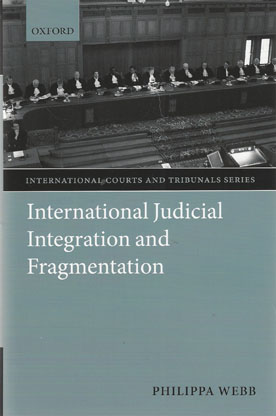 Fragmentation is one of the major debates within international law, but no detailed case studies have been made to show the problems that it creates, and how they can be addressed.

This book asks whether the growing number of international judicial bodies render decisions that are largely consistent with one another, which factors influence this (in)consistency, and what this tells us about the development of international law by international courts and tribunals. It answers these questions by focusing on three areas of law, genocide, immunities, and the use of force, as in each of these areas different international judicial entities have dealt with cases stemming from the same situation and set of facts.