Reception of International Law in the European Court of Human Rights 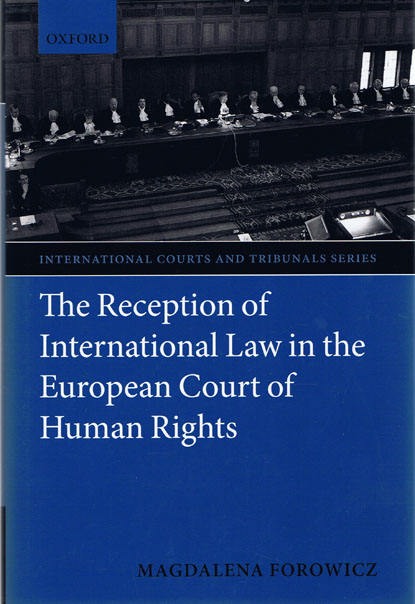 In this context, the ECtHR often behaves as a constitutional court guarding the ECHR. The book evaluates how international law has been integrated into the ECHR system. It also examines whether the Court has been able to create a coherent and comprehensive approach to the interpretation and evaluation of international law.

The policy decisions and other factors which have given rise to this approach are elucidated. Ultimately, the book examines whether the Court has been able to contribute to the development and coherence of international law as well as to its problem of fragmentation.