Black Police Asscociations: Analysis of Race and Ethnicity within Constabularies 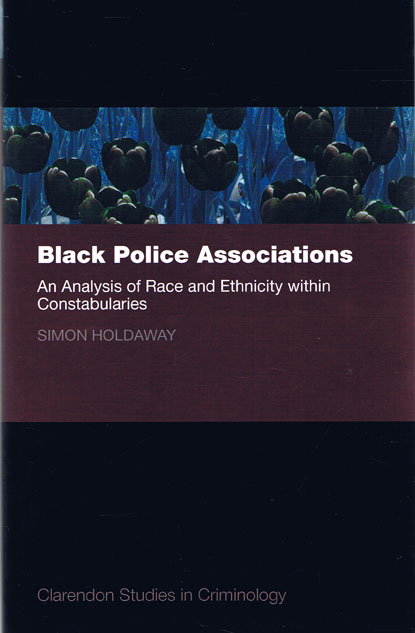 The analysis is underpinned with the notion that race and ethnicity are socially constructed: the book describes and analyses how race and ethnicity are constructed and sustained within constabularies and how they have changed during the last two decades, providing students, researchers and academics with a sociological perspective on understanding race within criminal justice institutions.