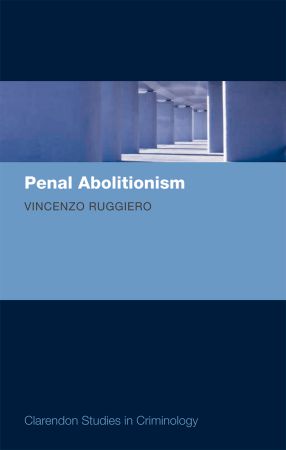 Abolitionism is not only a strategy or a set of demands, aimed at the reduction (or suppression) of custody, it is also a perspective, a philosophy, an approach which challenges conventional definitions of crime. This book examines the origin, philosophy and achievements of abolitionism and reviews the literature on penal abolitionism from the 1960s to the 1980s.

By collecting and discussing the key abolitionist arguments, the author critically analyses the views expressed by its leading proponents; Nils Christie, Louk Hulsman, Thomas Mathiesen and Herman Bianchi, examining in particular how their views took shape, their philosophical foundations, and the social and political context of abolitionist ideas and perspectives. Policies, such as the virtual abolition of custody for young offenders in Italy, are presented and the area of informal justice is also addressed, with an overview of mediation and compensation practices, and an assessment of the degree of their effectiveness and desirability.

Through assessment of these achievements and experiments of specific abolitionist ideas, the author attempts to identify the legacy of abolitionism from a European perspective, whilst bringing into focus more recent contributions concerning the study of terrorism and war.