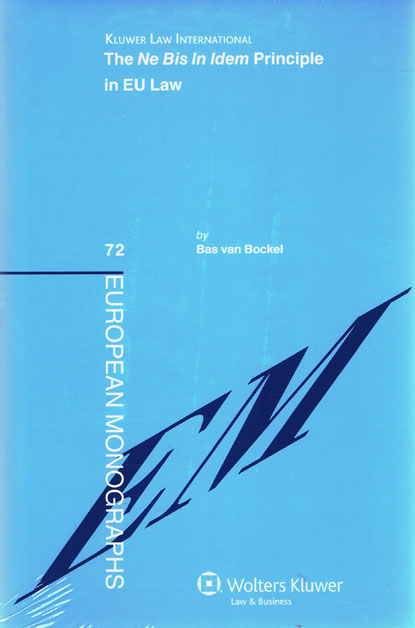 The legal principle of ne bis in idem restricts the possibility of a defendant being prosecuted repeatedly on the basis of the same offence, act, or facts.

Although few would dispute its relevance to the regulation of transnational justice, there is as yet no universally accepted ne bis in idem rule or provision available at the international level, although it is to some extent recognized and respected in Europe, via Article 54 of the Convention on the Implementation of the Schengen Agreement (CISA; integrated into EU law by the Treaty of Amsterdam) and Article 4 of the 7th Protocol of the European Convention on Human Rights.

The relevant case law of the ECJ and the ECtHR has implications for the systems of criminal and administrative law in European states, as well as for the interpretation and application of the principle in some areas of EU law, such as competition law.

This book analyses these important implications, fulfilling a genuine need to assess the need for - and the prospects of - a 'European' ne bis in idem principle.