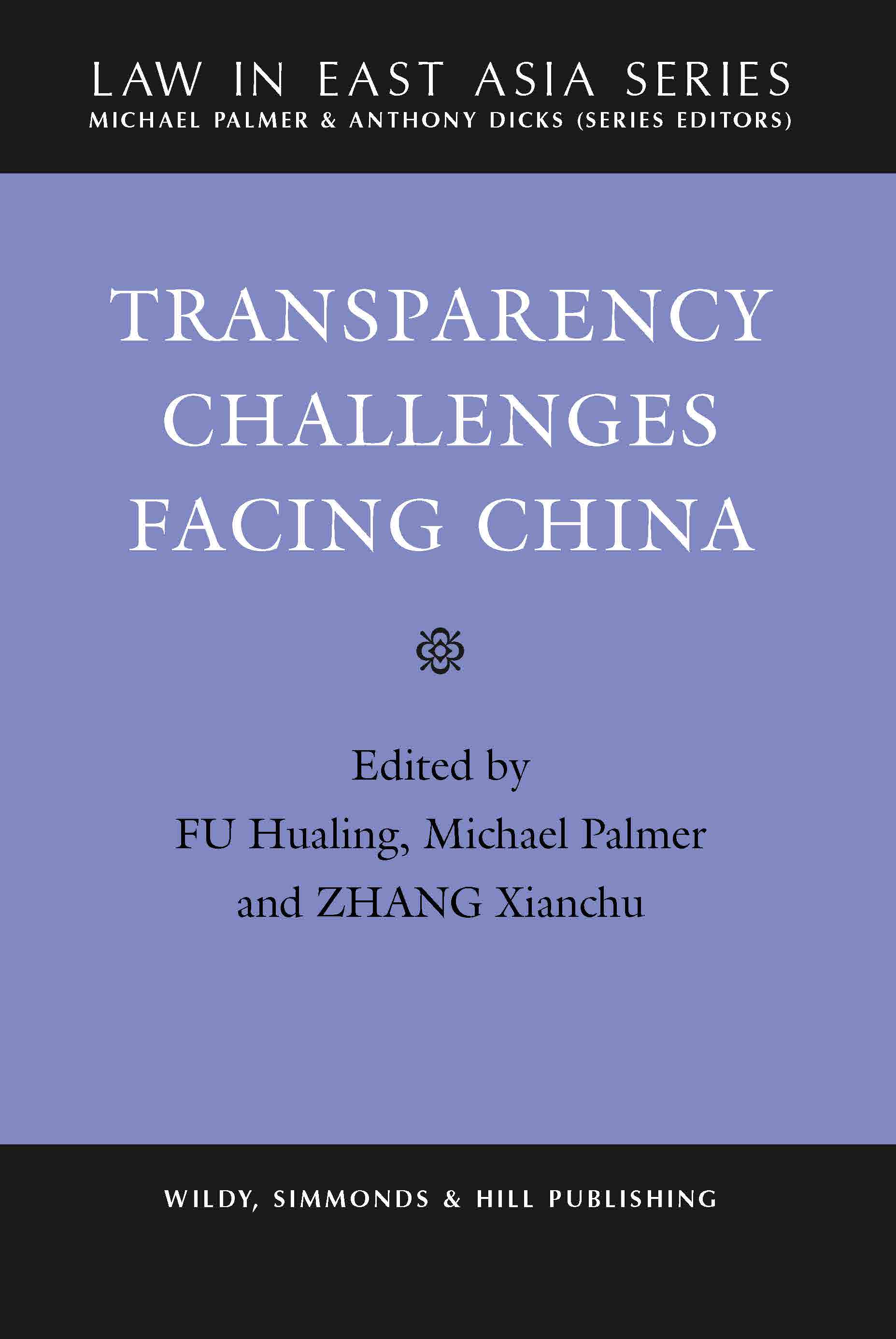 The concept of transparency has grown exponentially in importance around the world as a principle of good governance over the past two decades.

Openness in the manner in which governments, social institutions and business corporations conduct themselves, and their willingness to disclose important information about themselves or about other actors in which they have an interest, are important features of this growth. However, greater commitment to transparency may present difficulties for an authoritarian system’s political leadership.

Such reform is likely to lead also to demands for political and governance change and similarly radical ideas that foster stability problems for an authoritarian political and legal system, as they enable civil society to scrutinize better the conduct of that authoritarian leadership and its institutions. On the other hand, when transparency is only partial, the government might use it as an instrument of propaganda, shaping public opinion and forestalling structural reform.


The chapters in this book address the situation in mainland China where economic reform policies and a drive to gain a stronger place in the global economy have encouraged a complex and sometimes ambiguous approach to transparency. The essays explore the manner in which, and the degree to which, greater transparency in governance has emerged in the PRC.

They also assess the impact of greater transparency in terms of accountability, decision-making processes, and responsiveness in the Chinese governance system. The papers in this volume have their origins in a 2016 conference on transparency issues in China held at the University of Hong Kong’s Faculty of Law under the guidance of the editors, and bringing together scholars with interests in the emergence of transparency in some of the most important areas of Chinese governance.