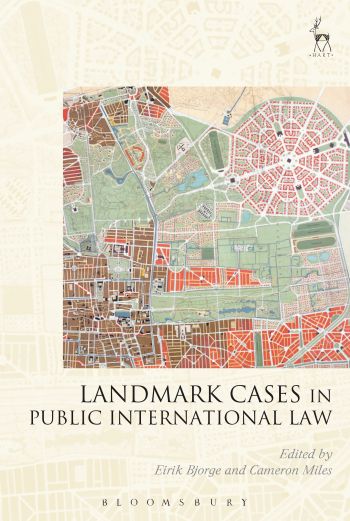 The past 200 years have seen the transformation of public international law from a rule-based extrusion of diplomacy into a fully-fledged legal system.

Landmark Cases in Public International Law examines decisions that have developed international law into an integrated whole, whilst also creating specialized sub-systems that stand alone as units of analysis. The significance of these decisions is not taken for granted, with contributors critically interrogating the cases to determine if their reputation as 'landmarks' is deserved. Emphasis is also placed on seeing each case as a diplomatic artefact, highlighting that international law, while unquestionably a legal system, remains reliant on the practice and consent of states as the prime movers of development.