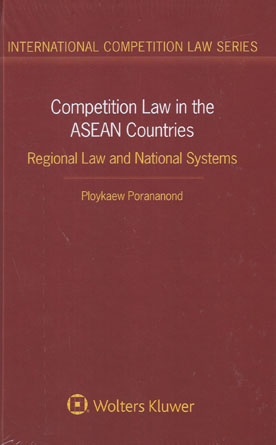 Amongst other regional organisations, the ASEAN stands out for the diversity of its ten Member States, stemming from their respective economic and political heritage, governance systems, legal institutions, stages of economic development, and exposure to or reliance on foreign trade and investments.

As of 2017, however, the regional bloc has formalised its focus on economic integration and development of regional competition law. Challenging this vision are the States’ very different national competition law systems, ongoing problems with governmental intervention in the economy, and lack of effective and efficient corruption-free regulatory and juridical infrastructure.

Opening with a thorough description of the composition and organisation of the ASEAN, the analysis proceeds to an in-depth evaluation of such aspects as the following:

There is detailed reference throughout to case law, legislation, institutional announcements, relevant treaties, and literature on both the ASEAN and competition law.