The Labour Constitution: The Enduring Idea of Labour Law 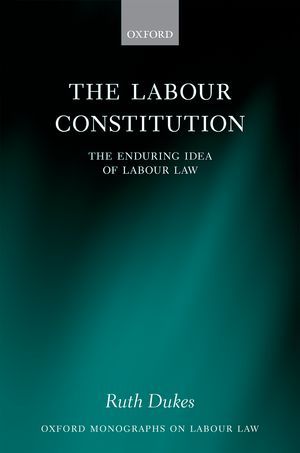