Punishment and Freedom: A Liberal Theory of Penal Justice 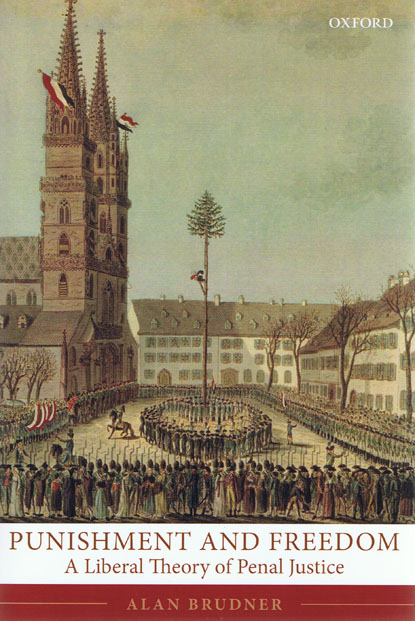 This book sets out a new understanding of the penal law of a liberal legal order. The prevalent view today is that the penal law is best understood from the standpoint of a moral theory concerning when it is fair to blame and censure an individual character for engaging in proscribed conduct. By contrast, this book argues that the penal law is best understood by a political and constitutional theory about when it is permissible for the state to restrain and confine a free agent.

The book's thesis is that penal action by public officials is permissible force rather than wrongful violence only if it could be accepted by the agent as being consistent with its freedom. There are, however, different conceptions of freedom, and each informs a theoretical paradigm of penal justice generating distinctive constraints on state coercion.

Although this plurality of paradigms creates an appearance of fragmentation and contradiction in the law, the author argues that the penal law forms a complex whole uniting the constraints on punishment flowing from each paradigm.