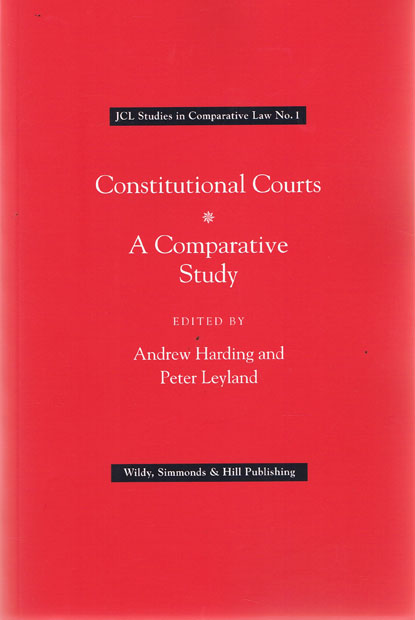 Moreover, viewed from a comparative global perspective it is clear that constitutional justice as well as providing a special kind of dispute resolution, also has been turned to as a means of safeguarding conditions of liberal democracy. What characteristics must such a court possess to undertake the tasks that confront them?

These contributions by providing an analysis of features such as constitutional context, jurisdictional scope, organisational features and interpretative techniques to give a selective snapshot of the legal characteristics and the operation of constitutional courts across the world.