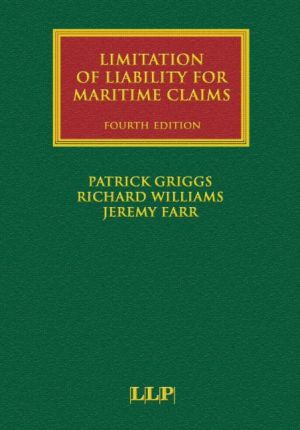 There have been a number of important new developments, both internationally and domestically since the 3rd edition was published in 1998, including:-

Although the book follows the same format as the previous edition (setting out the text of the Conventions, Protocols and Rules, then following this with analysis and comment), there are major differences, and these include:-