The Royal Prerogative and the Learning of the Inns of Court 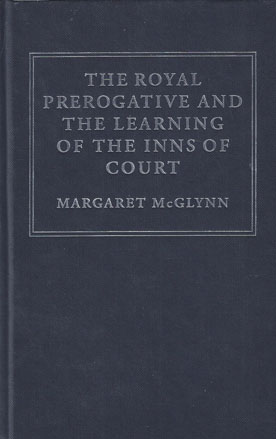 Between the mid-fifteenth and mid-sixteenth century Prerogativa Regis, a central text of fiscal feudalism, was introduced into the curriculum of the Inns of Court, developed, and then abandoned.

This book argues that while lawyers often turned their attention to the text when political and financial issues brought it to the fore, they sought to maintain an intellectual consistency and coherence in the law.

Discussions of both substance and procedure demonstrate how readers reflected the concerns of their time in the topics they chose to consider and how they drew on the learning of both their predecessors and their peers at the Inns.

The first study based primarily on readings, this book throws new light on legal education, early Tudor financial and administrative procedure, and the relationship between the ways that law was made, taught and used.