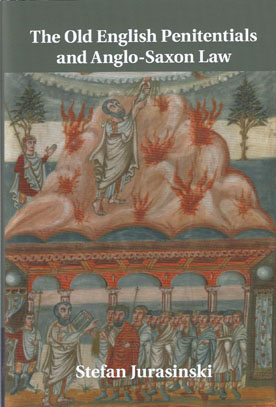 Some of the earliest examples of medieval canon law are penitentials - texts enumerating the sins a confessor might encounter among laypeople or other clergy and suggesting means of reconciliation.

Often they gave advice on matters of secular law as well, offering judgments on the proper way to contract a marriage or on the treatment of slaves. This book argues that their importance to more general legal-historical questions, long suspected by historians but rarely explored, is most evident in an important (and often misunderstood) subgroup of the penitentials: composed in Old English.

Though based on Latin sources - principally those attributed to Theodore, Archbishop of Canterbury (d.690) and Halitgar of Cambrai (d.831) - these texts recast them into new ordinances meant to better suit the needs of English laypeople. The Old English penitentials thus witness to how one early medieval polity established a tradition of written vernacular law.