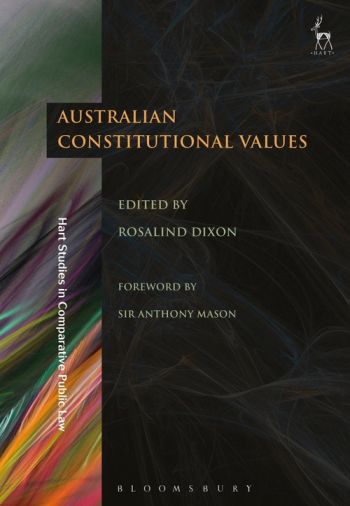 This book responds to this gap in the existing scholarly literature, by inviting a range of leading Australian constitutional lawyers and scholars to address the relevance and scope of various substantive constitutional values, and how they might affect the Court's approach to constitutional interpretation in various contexts. It is essential reading for anyone seeking a deeper understanding of Australia's constitutional system.