The Constitution of Finland: A Contextual Analysis 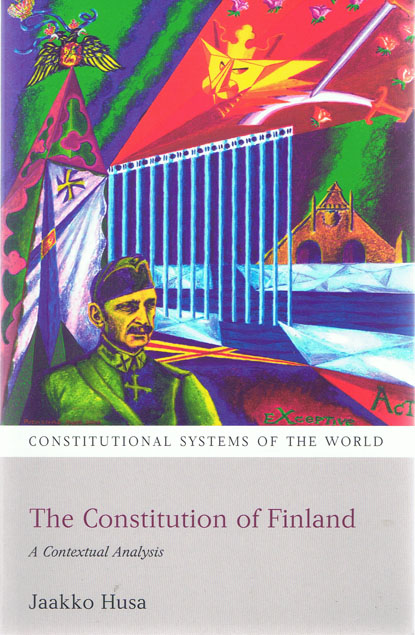 Finland is a small modern Nordic country with a politically stable welfare system and a constitutional history dating back to the 1700s. The constitutional system contains features retained from the years of Swedish and Russian rule, was reconstituted by the arrival of independence in 1917, and was reformed by the Constitution Act (Perustuslaki) in 2000.

The system, which is formally rigid but actually flexible, is characterised by unique tensions, including parliamentarism versus presidentialism, and a high level of constitutionalism versus the virtual absence of judicial review.

This book offers an introduction to the history and current content of the Finnish constitution, including chapters on the constitutional background, democratic institutions and their functions, judicial institutions and their role in securing the rule of law, fundamental rights, and future directions and challenges. The constitutional effect of the EU and the ECHR are discussed, and where appropriate a comparative dimension is offered, providing a clearer view of the strengths and weaknesses of the Finnish system.

The book is contextual and critical, providing students and teachers of constitutional law and politics with a reliable and concise resource which will facilitate understanding of the living constitution and the debates surrounding it. It is written in an uncomplicated manner, with an emphasis on clarity, and includes lists of further reading and relevant websites at the end of each chapter.