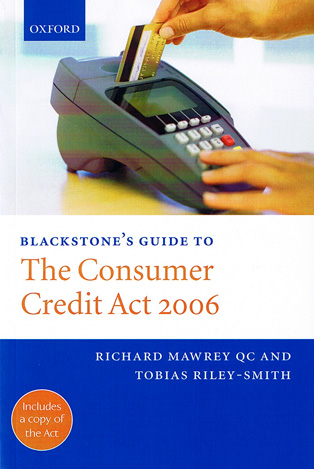 The Department of Trade and Industry has been conducting a major revision of consumer credit law over the past few years. Its proposals on substantial changes to existing law were contained in its White Paper published in December 2003: Fair, Clear and Competitive - The Consumer Credit Market in the 21st Century.

Since then, this programme has been implemented by a series of new statutory instruments and a major new Consumer Credit Act which runs to 70 sections and revolutionises the present law and practice of consumer credit. The new Act principally amends the Consumer Credit Act 1974, which is the statute governing the licensing of, and other controls on, traders concerned with the provision of credit or the supply of goods on hire or hire-purchase to individuals. Significant changes brought in by the new Act include the following:-

This Guide covers all of these new provisions, together with the growing importance of the internet and electronic technology to this area of the law, whilst also placing the new Act in the context of what has gone before. The commentary in the Guide is structured in a clear and logical way, thus enabling readers to quickly access the information they require.