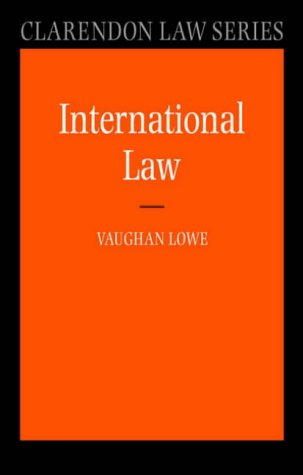 International Law is both an introduction to the subject and a critical consideration of its central themes and debates. The opening chapters of the book explain how international law underpins the international political and economic system by establishing the basic principle of the independence of States, and their right to choose their own political, economic, and cultural systems.

Subsequent chapters then focus on considerations that limit national freedom of choice (e.g. human rights, the interconnected global economy, the environment). Through the organizing concepts of territory, sovereignty, and jurisdiction the book shows how international law seeks to achieve an established set of principles according to which the power to make and enforce policies is distributed among States.