The Politics of Bureaucratic Corruption in Post-Transitional Eastern Europe 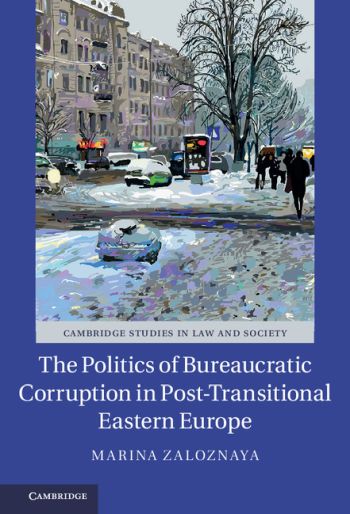 Using a mix of ethnographic, survey, and comparative historical methodologies, this book offers an unprecedented insight into the corruption economies of Ukrainian and Belarusian universities, hospitals, and secondary schools. Its detailed analysis suggests that political turnover in hybrid political regimes has a strong impact on petty economic crime in service-provision bureaucracies.

Theoretically, the book rejects the dominant paradigm that attributes corruption to the allegedly ongoing political transition. Instead, it develops a more nuanced approach that appreciates the complexity of corruption economies in non-Western societies, embraces the local meanings and functions of corruption, and recognizes the stability of new post-transitional regimes in Eastern Europe and beyond.

This book offers a critical look at the social costs of transparency, develops a blueprint for a 'sociology of corruption', and offers concrete and feasible policy recommendations. It will appeal to scholars across the social sciences, policymakers and a variety of anti-corruption and social justice activists.