Feminist Perspectives on Contemporary International Law: Between Resistance and Compliance? 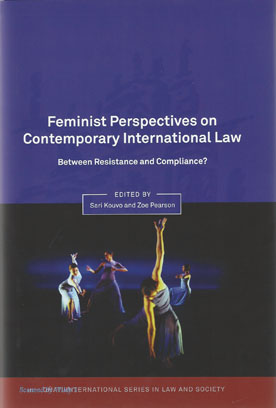