Travels of the Criminal Question: Cultural Embeddedness and Diffusion 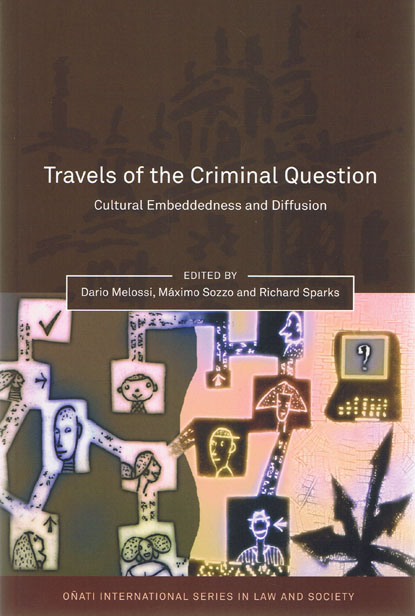 The expression "the criminal question" does not at present have much currency in English-language criminology. The term was carried across from Italian debates about the orientation of criminology, and in particular debates about what came to be called critical criminology.

One definition offered early in the debate described it as 'an area constituted by actions, institutions, policies and discourses whose boundaries shift'. According to this writer, crime, and the cultural and symbolic significance carried by law and criminal justice, is an integral aspect of the criminal question.

'The criminal question' draws attention to the specific location and constitution of a given field of forces, and the themes, issues, dilemmas and debates that compose it. At the same time it enables connections to be made between these embedded realities and the wider, conceivably global, contours of influence and flows of power with which it connects.

This in turn raises many questions. How far do the responses to crime and punishment internationally flow from and owe their contemporary shape to the cultural and economic transformations now widely known as 'globalization'? How can something that is in significant ways embedded, situated, and locally produced also travel? What is not in doubt is that it does travel - and travel with serious consequences. The international circulation of discourses and practices has become a pressing issue for scholars who try to understand their operation in their own particular cultural contexts.

This collection of essays seeks a constructive comparative view of these tendencies to convergence and divergence.