Human Rights at Work: Perspectives on Law and Regulation 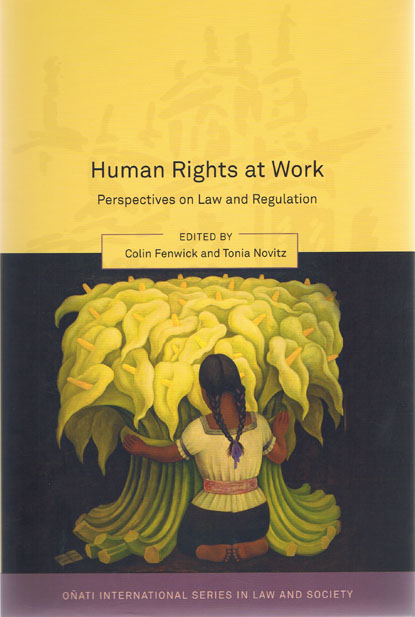 Pressures associated with globalisation of markets, exacerbated by the 'credit crunch', have placed pressure on many nation states to make their labour markets more 'flexible'.

In so doing, many states have sought to reduce labour standards and to diminish the influence of trade unions as the advocates of such standards. One response to this development, both nationally and internationally, has been to emphasise that workers' rights are fundamental human rights. This collection of essays examines whether this is an appropriate or effective strategy.

The book begins by considering the translation of human rights discourse into labour standards, namely how theory might be put into practice. The remainder of the book tests hypotheses posited in the first chapter and is divided into three parts. The first part investigates, through a number of national case studies, how, in practice, workers' rights are treated as human rights in the domestic legal context.

These ten chapters cover European, Pacific, American, Asian and African countries. The second part consists of essays which analyse the operation of regional or international systems for human rights promotion, and their particular relevance to the treatment of workers' rights as human rights.

The final part consists of chapters which explore regulatory alternatives to the traditional use of human rights law. The book concludes by considering the merits of various regulatory approaches.