Comparative Perspectives on the Theory and Practice of Preventive Detention 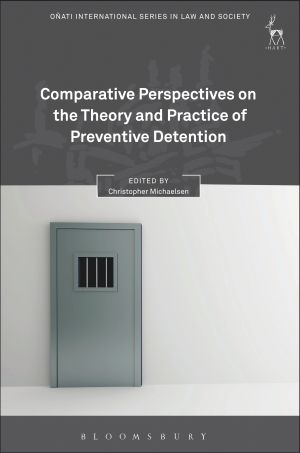 This book addresses the political and legal theory on criminal justice and preventive detention. It contains case studies of more than 20 jurisdictions in Europe, North America, Latin America and Australia/New Zealand as well as international human rights law perspectives. It is the first collection of essays addressing this complex issue from a truly comparative perspective and brings together internationally renowned scholars from different disciplinary backgrounds to explore a topic which has generally been under-researched.