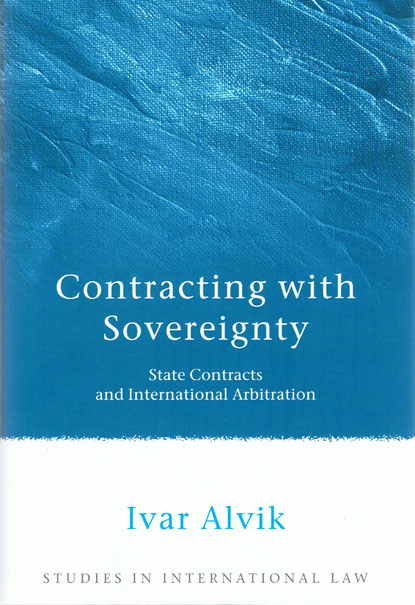 The application of international law to state contracts with foreign private companies was the cause of continuing controversy throughout much of the 20th century.

This is because state contractual undertakings with foreign investors raise a number of legal issues that do not fit well into the traditional pattern of international law as a law between states, but which also cannot be satisfactorily resolved by the exclusive application of the municipal law of the contracting state. In recent years the controversy has gained new prominence as a result of the advent of a new form of international dispute settlement, namely the mechanism of investment treaty arbitration.

The main feature of this model of dispute resolution is that foreign investors are entitled to bring claims against states directly before international arbitral tribunals. This model, which emerged strongly in the late 1990s, has generated a rapidly expanding body of arbitral case law and in the process become one of the most significant new developments in modern international law.

Many of the disputes subject to investment treaty arbitration have their origin in contractual commitments made by states toward foreign investors. At the same time international commercial arbitration continues to be the preferred means of dispute resolution in contracts between foreign investors and states or state entities. This book explores how contract claims against states are dealt with in the two parallel processes of treaty-based and contract-based arbitration.

The book charts the development of commercial arbitration into an international legal remedy in this field, discusses the theoretical problems which it creates for international law, and outlines the most significant substantive features of the international law applicable to contract claims as developed by arbitral tribunals on the basis of treaty standards and customary law.

The Responsibility to Protect and the Failures of the United Nations Security Council
P.M. Butchard
ISBN 9781509930807
To be published April 2020
Hart Publishing
£80.00