The Law of Development Cooperation: A Comparative Analysis of the World Bank, the EU and Germany 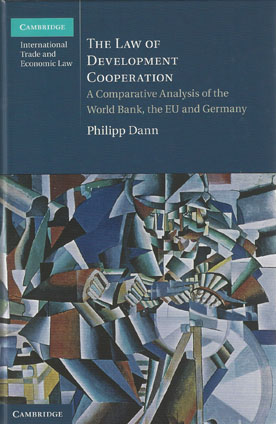 They have done so with debatable success, but, unlike the good governance of recipients, the rules applying to donors have hitherto received little scrutiny. This analysis of the normative structures and conceptual riddles of development co-operation argues that development co-operation is increasingly structured by legal rules and is therefore no longer merely a matter of politics, economics or ethics.

By focusing on the rules of development co-operation, it puts forward a new perspective on the institutional law dealing with the process, instruments and organisation of this co-operation. Placing the law in its theoretical and political context, it provides the first comparative study on the laws of foreign aid as a central field of global public policy and asks how accountability, autonomy and human rights can be preserved while combating poverty.