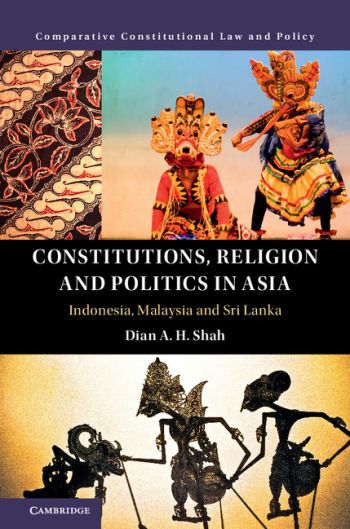 As religious polarisation in society deepens, political actors and policy-makers have begun to struggle with questions on the role of the dominant religion and how religion influences constitutional commitments and development.

A vital new source of scholarship for students and scholars of law and religion and comparative constitutional law, and those interested in issues of constitutionalism and legal and political history in Asia.