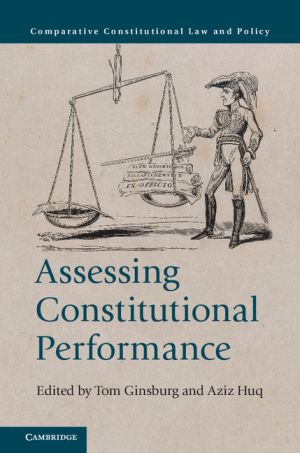 From London to Libya, from Istanbul to Iceland, there is great interest among comparative constitutional scholars and practitioners about when a proposed constitution is likely to succeed.

But what does it mean for a constitution to succeed? Are there universal criteria of success, and which apply across the board? Or, is the choice of criteria entirely idiosyncratic?

It also brings together case studies from Africa, Europe, Latin America, the Middle East and Asia. By exploring a varied array of constitutional histories, this book shows how complex ideas of 'constitutional success' play out differently in different contexts and provides examples of how 'success' can be differently defined under different circumstances.