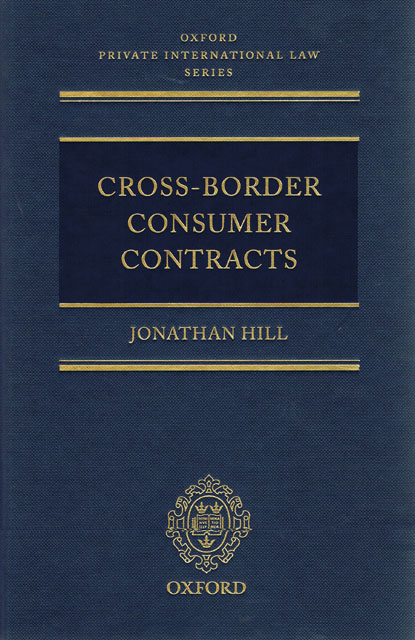 Until relatively recently, almost all contracts were domestic: both the consumer and the supplier were from the same country and the situation involved no substantial foreign elements. Technological changes (in terms of international travel, means of communication and information technology) have meant that it is a more frequent occurrence for consumer contracts to involve a cross-border dimension.