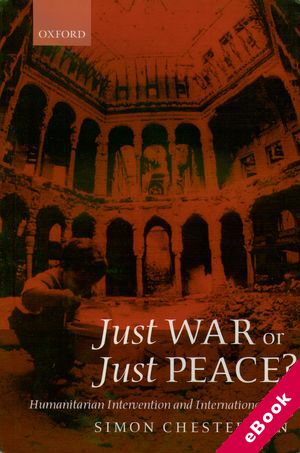 Formalism and the Sources of International Law: A Theory of the Ascertainment of Legal Rules
Jean d'Aspremont
ISBN 9780199682263
Published June 2013
Oxford University Press
£30.49

Formalism and the Sources of International Law: A Theory of the Ascertainment of Legal Rules
Jean d'Aspremont
ISBN 9780199696314
Published September 2011
Oxford University Press
£100.00

The Termination and Revision of Treaties in the Light of New Customary International Law
Nancy Kontou
ISBN 9780198258421
Published May 1995
Oxford University Press
£62.00