The Collective Responsibility of States to Protect Refugees 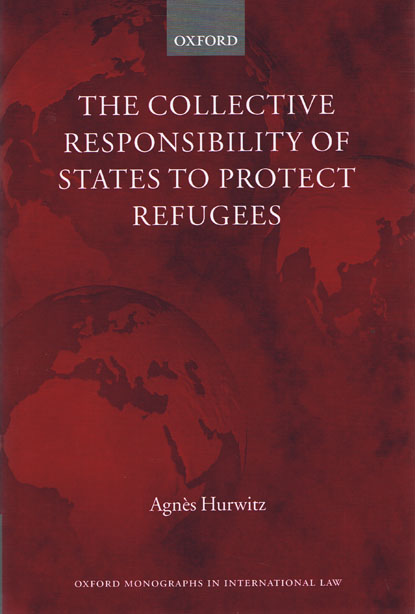 In managing the growing number of refugees arriving in the industrialised world, beginning at the end of the 1970s, States have devised increasingly restrictive policies. The objectives of these measures have been to restrict access to the territory or, at least, to asylum procedures.

Thus, while international co-operation in the refugee field traditionally focused on protection and assistance, the last two decades have been characterised by the emergence of transnational policies aimed at containing refugee flows, primarily on the European continent. The convoluted refugee routes - often described as 'secondary' or 'irregular' movements of refugees between countries of origin and their final destination - have been among States' major preoccupations.

To combat what they often perceive to be proof of the fraudulent or manifestly unfounded nature of asylum claims, European States have passed legislation or agreed on international instruments designed to allocate and even evade responsibility for the examination of asylum applications. Even bolder solutions have been advocated more recently, such as the outsourcing of asylum procedures through regional or offshore schemes.

This book presents a critical legal analysis of the mechanisms and arrangements devised by States to tackle secondary movements of refugees, and offers innovative solutions to the protection crisis afflicting the global refugee regime. After providing a comprehensive breakdown of the various legal tools used by States to combat secondary refugee movements, the book argues that, while the legality of these various arrangements is seriously in doubt, the most appropriate way to address these protection failures is to strengthen and develop adequate international accountability mechanisms.