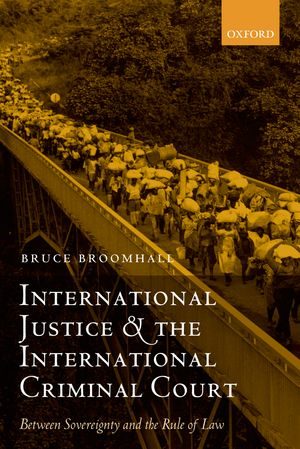 Since the Nuremberg Trials of top Nazi leaders following the Second World War, international law has affirmed that no-one, whatever their rank or office, is above accountability for their crimes. Yet the Cold War put geopolitical agendas ahead of effective action against war crimes and major human rights abuses, and no permanent system to address impunity was put in place. It was only with the Cold War's end that governments turned again to international institutions to address impunity, first by establishing International Criminal Tribunals to prosecute genocide, war crimes, and crimes against humanity in the former Yugoslavia and Rwanda, and then by adopting the Rome Statute of the International Criminal Court in 1998. Domestic courts also assumed a role, notably through extradition proceedings against former Chilean President Augusto Pinochet in London, then in Belgium, Senegal, and elsewhere. At the same time, as some have announced a new era in the international community's response to atrocities, fundamental tensions persist between the immediate State interests and the demands of justice. This book is about those tensions. It reviews the rapid recent development of internati